Halloween is almost upon us, and we delve into some spooky tales and urban myths, as told by truckers, about life on the open road.

Chilling stories from on-the-road truckers are almost as old as the profession itself, and drivers still report unexplained and mysterious phenomena to this day. Often traveling alone and at all hours of the night, truckers see parts of the country many of us do not.

The mind can certainly play tricks on us when we are tired or in parts unknown, but could these stories be true? Or are they the product of colorful imaginations and tired eyes? We will let you decide, but in honor of the spooky season, here are a few eerie on-the-road stories as told by truckers.

One hell of a bat 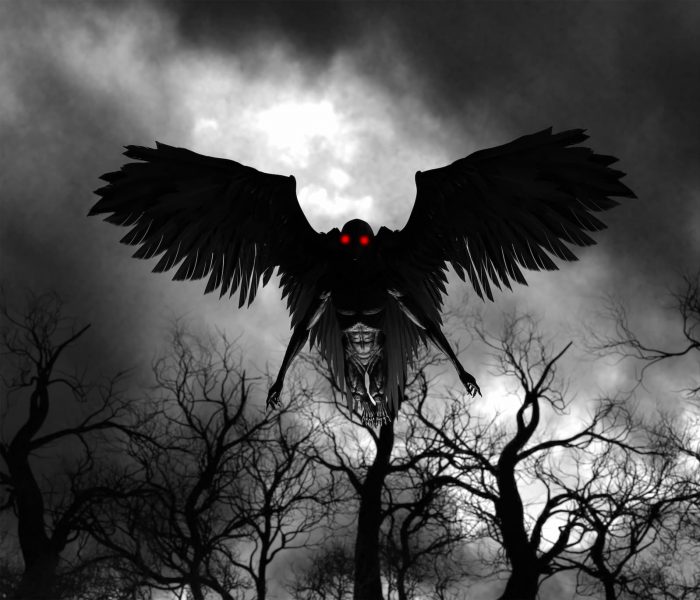 One evening, a truck driver on a night delivery saw a large object flying toward him. He did a risky maneuver to avoid shattering the windshield but still heard a dreadful sound. He quickly stopped to see what he had hit and found a human-sized creature on the ground.

The legend goes that the creature resembled a 2-meter-wide humanoid bat. After the driver cautiously peered out of his cab to get a better look, the beast bounced on its feet and flew away. The driver quickly sped away, and only when he could stop at the gas station did he see the damage done to his truck.

This creature is similar to the Mothman sightings famous in West Virginia folklore, which were reportedly seen in the Point Pleasant area from November 15, 1966, to December 15, 1967. 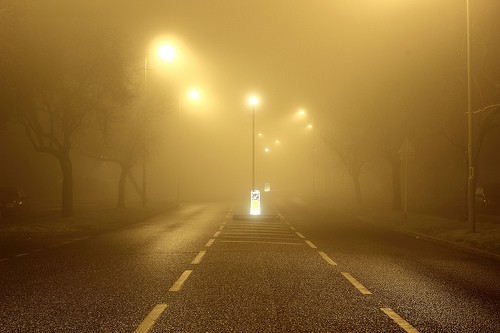 The story goes that a trucker is driving late into the night when they pick up a hitchhiker. The passenger was quiet but friendly, and the two enjoyed a simple chat. When the truck driver arrived at the hitchhiker’s destination, he looked around, and the hitchhiker had vanished entirely. 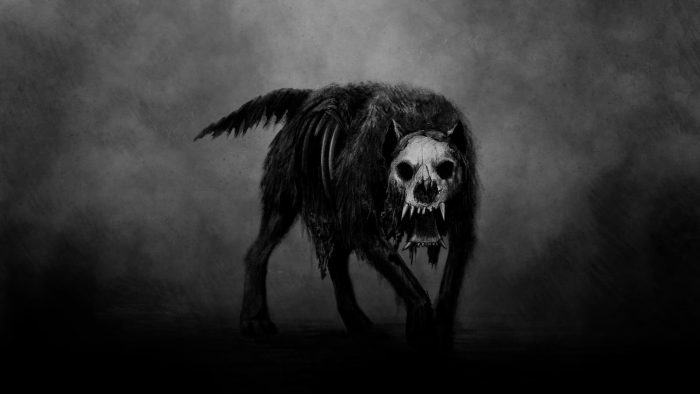 This is one of the most famous urban legends told by truckers. It’s about a menacing black dog that appeared as a warning to sleep-deprived truck drivers to get off the road as soon as possible because of the imminent danger.

The ghost in a white tunic 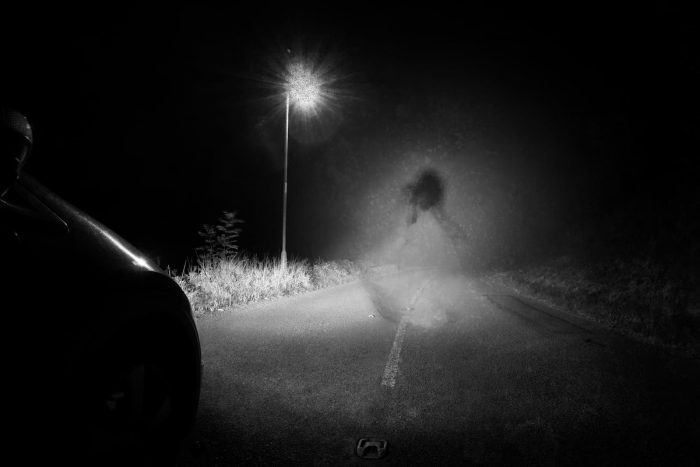 This is a bizarre story of an unknown cause. In Texas, an uncanny event occurred during the first year of a truck driver’s career. 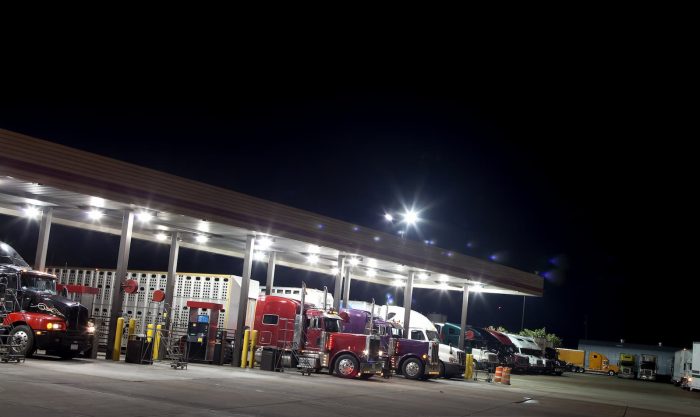 In New Mexico, there is a truck stop where some truck drivers receive tickets for parking in the wrong spot. But whenever a driver attempts to pay the fine, they discover that the ticket is not registered and there is no record of it. In an eerie twist, it turns out that the police officer who supposedly gave those fines has been dead for over 20 years.

You might already know some famous superstitious beliefs, like the number 13, synonymous with bad luck, or the irrational fear of a black cat passing in front of a person.

However, you might not have heard of the ones popular in the trucking industry.

Here are some notable trucker superstitions and traditions:

Driving the roads and highways alone can be a scary task. Why not drive for ENERGY and have the confidence of a great team behind you? Visit our careers page to see our available opportunities.