What We Can Learn From Stagecoach Mary Fields

Stagecoach driving was dangerous work. There were thieves, dangerous terrain, and even wolves to contend with. It was, as most jobs at the time were, a job for men — primarily white men.

Mary Fields changed all that when she became the first Black woman to drive a stagecoach for the United States Postal Service. Armed with a rifle on her shoulder and a .38 Smith & Wesson revolver under her apron, Mary drove a stagecoach for USPS from 1895 to 1903.

God help any thieves who tried to get the better of Stagecoach Mary. At 6ft tall, 200lbs, and well-armed, Mary was a force to be reckoned with. 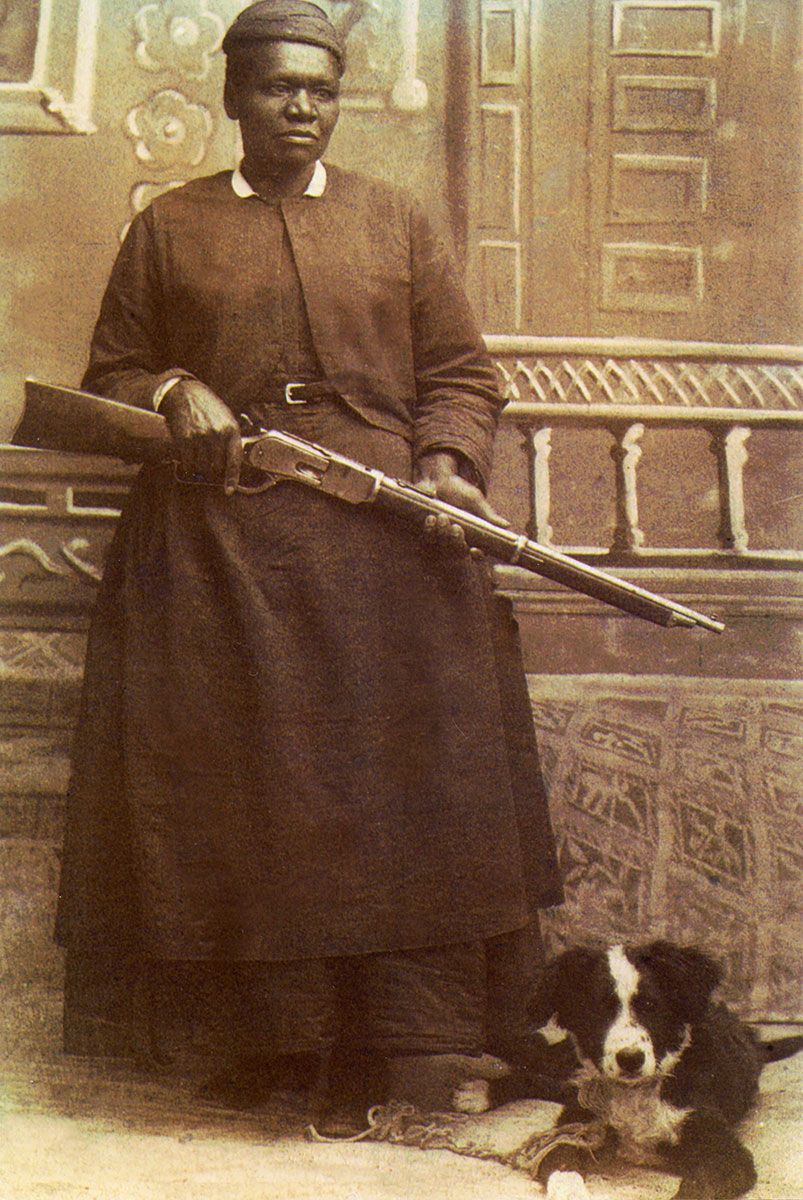 While Mary was tough, she was also dedicated. In her 8 years driving a stagecoach, she never missed a day. And when there was too much snow to drive the stagecoach, Mary went on snowshoe to make sure the mail was delivered.

Mary was born into slavery around 1832 in Hickman County, Tennessee. Given the fact that Black people born into slavery were considered no more than property, details of her early life are scarce. Things become clearer after the end of the Civil War when she was emancipated. Like many former slaves, Mary headed north and ended up working in a convent in Toledo, Ohio.

Working in a convent, however, would not last long. Mary raised a lot of eyebrows with her causal disregard for societal norms.

Mary drank, smoked cigars, used profane language, shot guns, and wore men’s clothes — all traits that undoubtedly shocked the fragile constitution of the nuns and bishops she worked with.

But despite all this, Mary was well-liked by many. One of those people who took a shine to Mary was Mother Amadeus Dunne, the convent’s Mother Superior. When word got to Mary that Mother Amadeus was sick in Montana, she packed up her things and went to nurse her friend back to health. 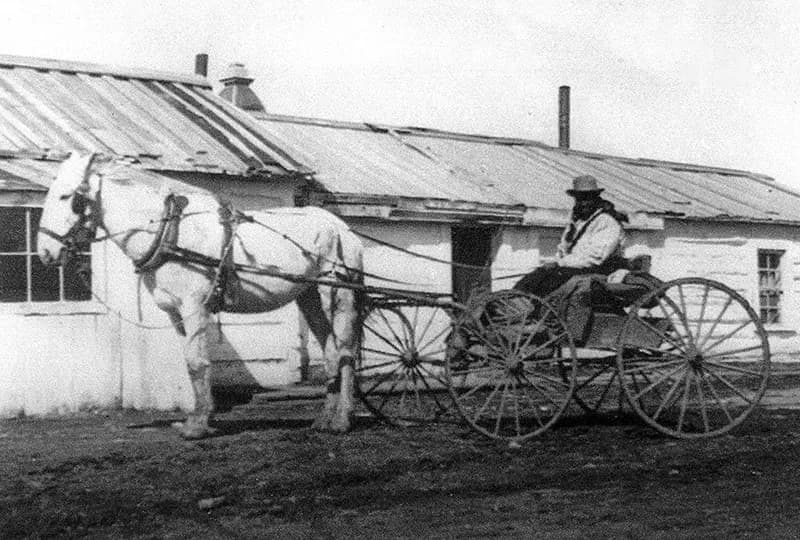 Life in Montana suited Mary. She had a penchant for hard liquor and gunfights, two things 19th century Montana had in abundance.

Mary’s community connections and tough reputation would pay off in 1895 when the postal service awarded her a contract to become a star route carrier.

What we can learn from Stagecoach Mary

Mary lived a life that was shocking by 19th century standards. She was free-thinking, fiercely independent, and wontedly violated the gender and societal norms expected of Black women at the time.

But despite all this, and well into her 60’s, Mary reinvented herself as a stagecoach driver. Many truckers today find themselves in similar situations — embracing a new career and the freedom it provides.

And while much has been said about Mary’s hard-drinking and gunslinging lifestyle, Mary cared for her community — and they, in turn, cared for her. 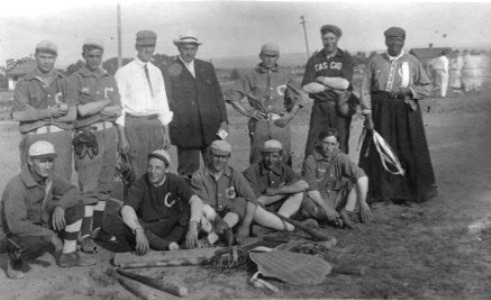 Mary’s temperament has been described by some of her contemporaries as that of a grizzly bear. This is an apt description because like a grizzly bear, Mary was undeniably someone you didn’t want to cross, but she also took care of her own.

When Mother Amadeus was sick, Mary diligently nurtured her back to health. And as age caught up to Mary and her driving career for USPS ended, Mary’s community embraced her. She was a common fixture at the local saloons. Restaurants often gave her free meals. And when Mary’s house burned down in 1912, the townspeople came together to help her rebuild.

On December 5th, 1914, Mary passed away. Her funeral was one of the largest the small Montana town had ever seen.

Because records from the time are scant, the true details of Mary’s life are fuzzy. Wherever the truth ends, and legend begins, Mary was undeniably a pioneering woman with a remarkable story. She helped pave the way for the many people of color, and women, who now make their living in the world of transportation.

We still have a long way to go, but in honor of Black History Month, we would like to celebrate the incredible life and achievements of the one and only Stagecoach Mary Fields. 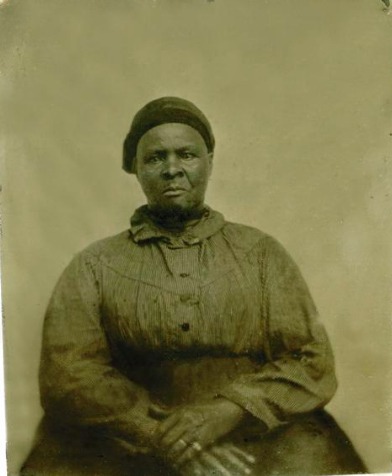